France has produced hundreds of fashion brands, but only a few have survived the test of time and demand. Christian Dior SE is one such successful franchise that has taken forward the legacy of its retro and bold style statement in the world. But when did it all start? Yes, every adored brand has a story to tell, weaved by the artists and creative minds behind it. Let us know our favourite brand a little more!

Christian Dior: The Man Behind The Empire

Christian Dior is the man behind this empire who established the strong foundations of the brand in 1946. He launched his first spring collection in 1947 with a group of 90 models. His identity was his conviction and imagination to carve silhouettes and shapes extraordinarily. However, Dior could not reap the fruits of the empire he built due to his sudden demise in 1957. But his legacy went on for decades to come!

The Mid-Nineties: Where It All Started

Dior’s expansion timeline marked the launch of numerous luxury items and fashion stuff in the first decade. Christian made some bold choices not only in designing the clothes but also in the way he took forward the fashion house to the global market. 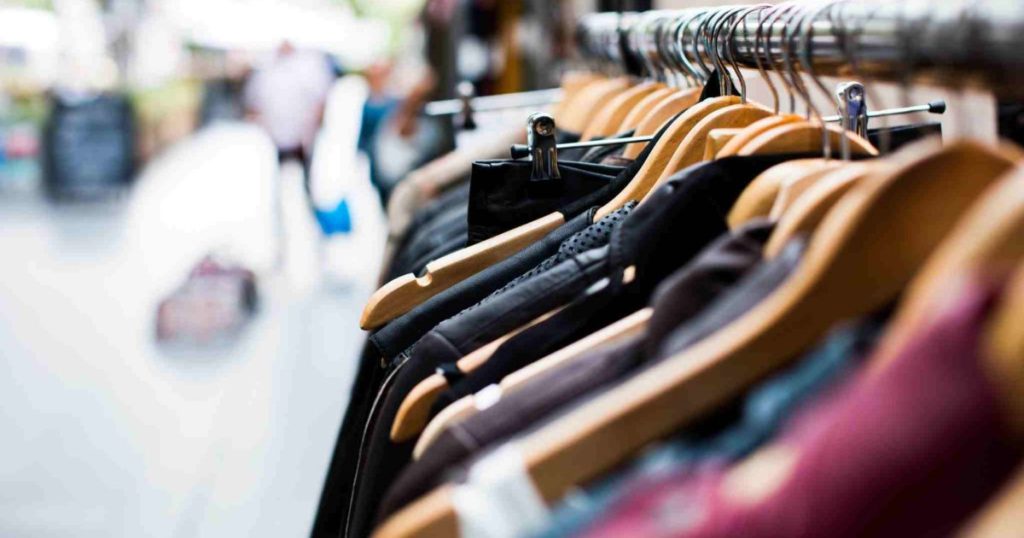 After the tragic and sudden demise of Christian Dior due to a heart attack in 1957, people thought the brand would sink into the blue! Later, many leading names like Marc Bohan, Gianfranco Ferré, John Galliano, and Bernard Arnault. All these people have weaved the legacy of Christian in an iconic way!

Leaders Who Took The Brand To New Heights

Out of all the creative heads and designing experts who filled the shoes of Christian after his death, only a few left a mark in their working period! However, John Galliano proved to be the carbon copy of Christian himself, as marked by Bernard Arnault on many occasions. He delivered the perfect mixture of feminism, romanticism and modernity that is very similar to Dior’s signature style!

The Influence of Celebrities On The Success

Dior has taken forward the name and legacy of many celebrities to stand as a welcoming brand to all! The brand gained immense success and massive response for its “Lady Dior” collection named after Princess Diana. This collection is still a hit in the fashion house!

The Successful Curve To The 21st Century Fashion

One of the reasons Dior has succeeded to be a brand of honour over the years is how it adopted the demanding changes in the fashion industry! Also, it kept a few of its signature styles alive for decades.

This brand story inspires millions of fashion designing aspirants across the world. It paints pictures that describe how a brand is still enjoying global success after decades of change. And also, it tells us why people cannot get enough of the French luxury label!

What You Should Know About Seafood